In December, the non-profit Ad Council and the Covid Collaborative launched a public communications campaign to encourage Americans to get the COVID vaccine. The respected yet controversial organization has been disseminating ads promoting different social causes for nearly eighty years, and, according to their official website, this fifty-million-dollar initiative “will represent one of the largest public education campaigns in history.” The campaign will creatively market the benefits of vaccination through social media, radio, billboards, television, and other mass communication devices.

The website outlines Ad Council’s plans to identify and address misconceptions about COVID, unite trusted messengers, tailor communications to reach diverse audiences, and reinforce mask-wearing. In collaboration with the CDC, HHS, and NIAID, the initiative released its first video series, which features several medical professionals (e.g. Dr. Anthony Fauci) answering questions about vaccination for healthcare workers. In the series’ first video, Anthony Fauci says he is optimistic, and his “primary message to healthcare professionals is [to] please get vaccinated.”

The Ad Council also plans to employ influencers to target people with less faith in vaccination—most notably the 68% of Black Americans who, according to a PEW study, do not trust the vaccines. This skepticism is well-founded, given the United States’ long history of disregarding the health of Black Americans, evident in trials like the Tuskegee Syphilis Study and Compulsory Sterilization. By working with Black influencers though, the Ad Council intends to convince hesitant Black Americans to get the vaccine when they can. They have collaborated with celebrities such as Kirk Franklin, Simone Biles, Stephen A. Smith, and Viola Davis on past COVID campaigns and will perhaps recruit them again.

The 78-year-old organization has worked with the federal government on all sorts of social causes since World War II, creating ads like “We Can Do It!”, “Wear a Condom,” and “Love Has No Labels.” For decades, Ad Council’s disease prevention campaigns have spread awareness to help save lives. The group advertised against AIDS, influenza, and polio. 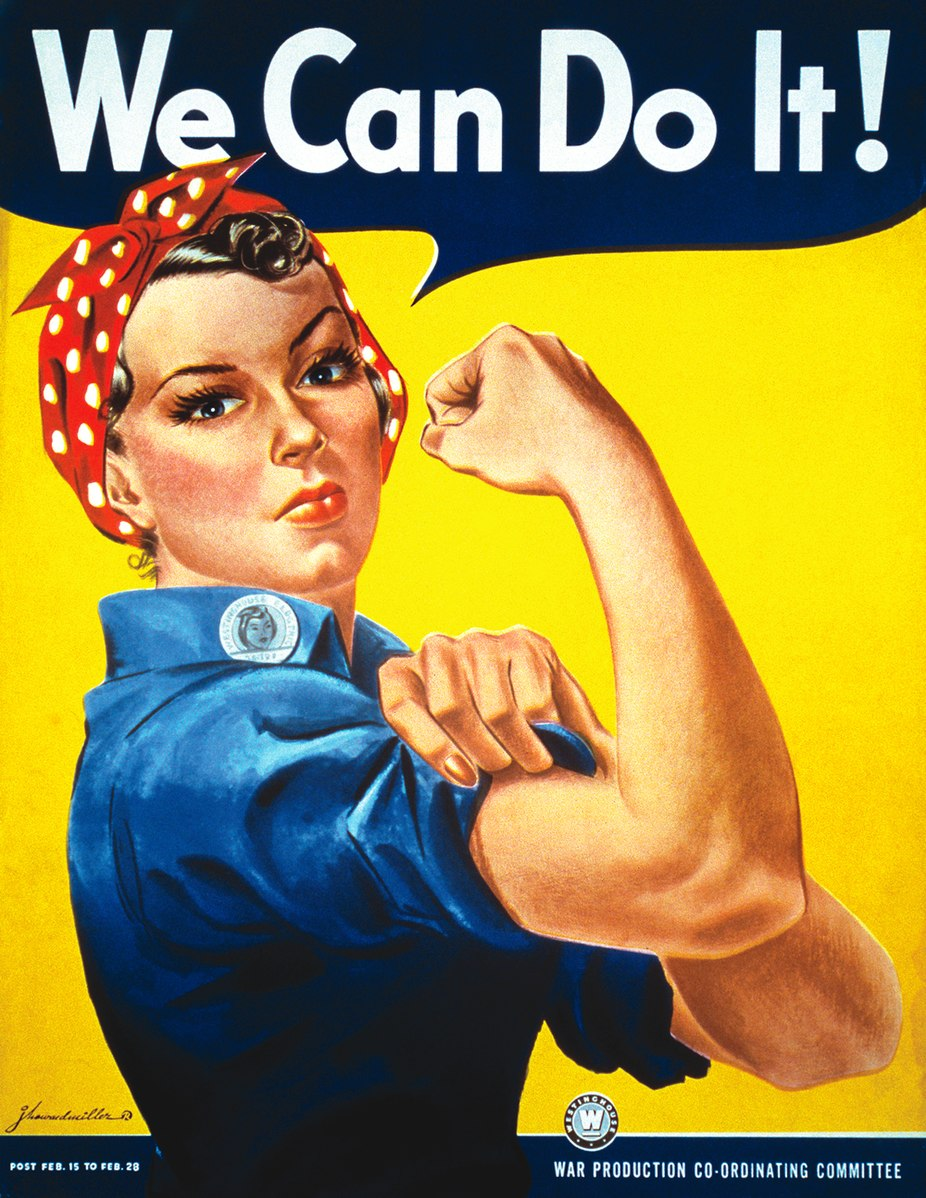 The groundbreaking 1988 AIDS advertisement, “Help stop AIDS. Use a condom,” was critical to destigmatizing condoms. In fact, it was the first American campaign to ever use the word. With the support of the US government, Ad Council targeted young people, informing them that poor sexual judgement (due to things like substance abuse) “often place[s] young people at risk for AIDS.”

Thirty years before the AIDS effort, Ad Council ran one of their most successful campaigns against Polio. On their website, Ad Council says its Polio advertisements resulted in “80% of the at-risk population getting immunized.” Sponsored by the March of Dimes, they ran ads that were mostly directed towards mothers and children and also employed influencers, most notably Elvis Presley, to get vaccinated in front of America.

Clearly, Ad Council has a history of protecting Americans. The council has been educating the public and informing mass decisions for over 75 years. Some of the organization’s advertisements, however, have been criticized for using questionable persuasion methods. For example, the most notable “Fight Polio!” ad juxtaposed paralyzed children infected with polio and healthy children. Many historians such as Robert Griffith have deemed it an appeal to fear—a classic logical fallacy often used in propaganda. In an article from 1983, Griffith slandered the organization, saying that the Ad Council communicated “a consensus manufactured by America’s corporate leaders, packaged by the advertising industry, and merchandised through the channels of mass communication.” Even before then, the Ad Council received criticism for its role in disseminating McCarthyist messages and promoting the Red Scare, essentially creating the American ‘advertising’ response to Soviet propaganda.

Nevertheless, Ad Council has saved lives through what some would call propaganda. Although the word certainly comes with a negative connotation, propaganda isn’t always harmful. The act of mass persuasion is not what makes propaganda unethical. It is unethical motives that create unethical propaganda. After all, most advertising is propaganda to some extent—reaching the people is difficult. Quick, inspiring (and potentially frightening) marketing is undeniably efficient at doing just that. Of course, such marketing can be used to spread immoral causes, but it can also educate people on issues that have been prone to misinformation (i.e. antivax).

With COVID-19, people need to be eager to get the vaccine—twice. Willingness is not enough for action. Our country needs guidance and perhaps the Ad Council can help. Like it did with polio, the Ad Council will have to boost vaccine enthusiasm through mass persuasion — or propaganda. The question is: if propaganda gets 70% of Americans vaccinated, can we still label it unethical?